In today's article, we are going to learn how to make Bombay Biryani recipe with step by step pictures and with Urdu instructions. This tasty, colorful and cheerful biryani recipe is eaten all over the Indian subcontinent by foodies of all ages. According to some historians Biryani was first set to be prepared in the royal kitchens of the Mughal Era as a confluence of native spicy rice-based dishes of India and the Persian rice and meat pulao which was known as “pilaf” back then. The initiation of original biryani recipes is said to be made with lamb meat but nowadays it can be made with almost any meat of the chef’s choice, including beef, mutton, lamb, and veal, chicken and even fish and prawns, although, there are other versions of the biryani such as the Sindhi biryani recipe, which also incorporate addition of some vegetables such as potatoes, in the process of their preparation. 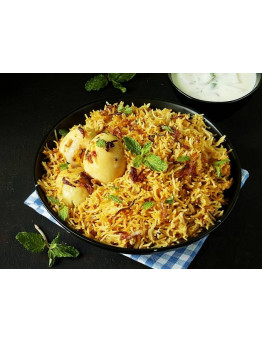 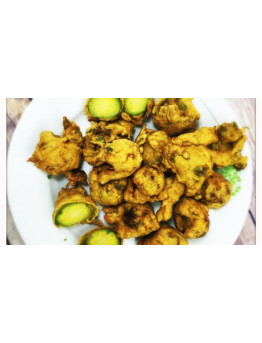